New CDs at the Pendlebury

Today on MusiCB3, a glimpse of just a few of the new CDs that have arrived over the summer… 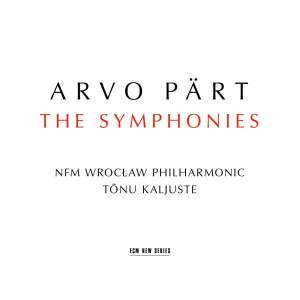 This recording by NFM Wroclaw Philharmonic, conducted by Tõnu Kaljuste, presents all four of Pärt’s Symphonies on a single disc for the first time. Kaljuste considers the recording as “a biographical narrative, and hope that with the sound of the entirety of the music on this album we can refresh our memory of Part’s journey” [CD booklet]. 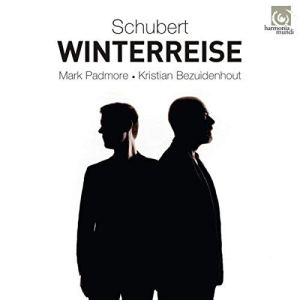 This recent recording of Winterreise is Mark Padmore’s second. In this recording, he is accompanied by Kristian Bezuidenhout on a Graf fortepiano. 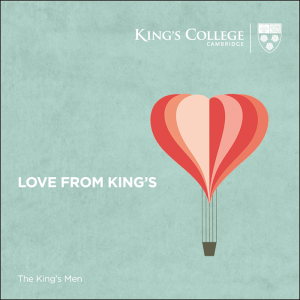 “In Love from King’s we present songs exploring love in its many guises. The scope ranges from the heart-rending account of a cheated lover in O Waly Waly, through the hot and cold affections described in Quizás, to the fury found in Adele’s Rolling in the deep. Half of the songs have been arranged specially for this album, including a brand-new composition by Toby Young, a previous member of the group and now a signed Faber composer.” [CD booklet]

This entry was posted in Uncategorized and tagged CDs, new aquisitions, Pendlebury Library of Music. Bookmark the permalink.