Today on MusiCB3, a quick look at some of the latest additions to the Pendlebury CD collection… 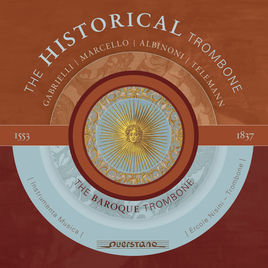 Towards the end of the seventeenth century, the trombone repertoire began to suffer as trombones tended to be usurped by bassoons and oboes. What would the trombone repertoire have been like had more composers written for it in this period? This CD tries to answer this question, with arrangements of pieces by Albinoni, Telemann, Marcello, and Domenico Gabrieli.

Tecchler’s Cello : From Cambridge to Rome

Guy Johnston celebrates the 300th birthday of his cello, made in Rome by David Tecchler in 1714, with recordings in Cambridge, London, and Rome, and three specially commissioned new works. 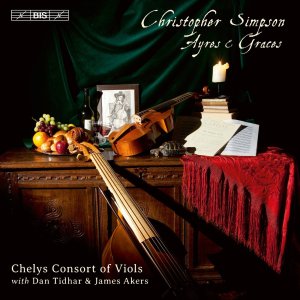 The first recording of Christopher Simpson’s Twenty Ayres for Two Trebles and Two Basses, edited by Alex Parker and published by the Viola da Gamba Society in 2010.

The Chelys Consort of Viols are joined by Dan Tidhar on the chamber organ and harpsichord, and James Akers on the theorbo and the baroque guitar.

Anastasia Volchok performs Schubert’s Impromptus D899, as well as Liszt’s transcriptions of twelve of the songs from Schubert’s Winterreise.

This entry was posted in Uncategorized and tagged audio-visual materials, new aquisitions, Pendlebury Library of Music. Bookmark the permalink.

2 Responses to New CDs at the Pendlebury: cellos, trombones, nightingales.